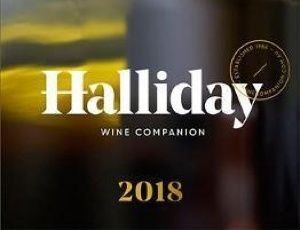 With the release of the Halliday Wine Companion 2018, Lane’s End Vineyard has once again rated very highly with the three wines submitted.

Our Pinot Noir 2015 rated 96 points as well as being the highest rated Pinot in the Pinot tastings in the Halliday Wine magazine Aug/Sept edition.

The Lane’s End Chardonnay 2015 was the equal highest rated Macedon Chardonnay at 95 points, as well as being the only Macedon Ranges wine featured in the Halliday Wow Factor Whites supplement.

Our Cottage Chardonnay 2016 achieved a 94 point rating, very special value at only $25!